We left Norbury Junction as the ground aired, plans to stop on the water point abandoned as it was already occupied by someone up and about before us..
The first bridge after Norbury was the much photographed High Bridge so I also snapped away. 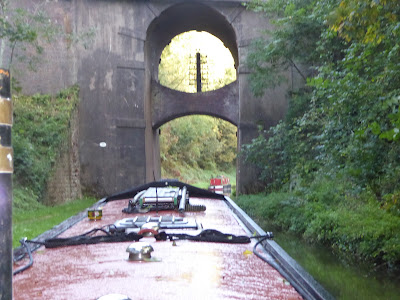 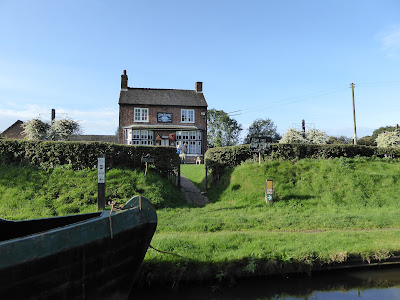 The Anchor  at High Offley, probably not much changed since the 1930’s but characterful for all that. 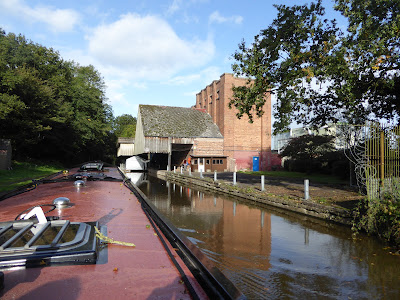 Approaching the ex chocolate factory with its loading dock for Narrowboats where chocolate product was transported to Cadbury's at Bournville.  That cargo must have been better than coal, apart pilfered chocolate isn't going to heat the back cabin... 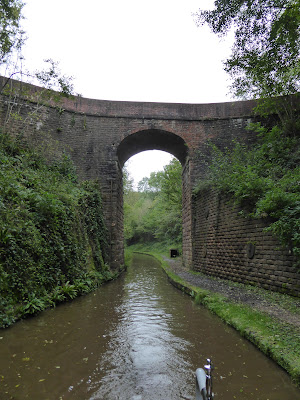 The first of the Tyrley locks.  No water pointthere any longer but we were able to get rid of the accumulated rubbish. 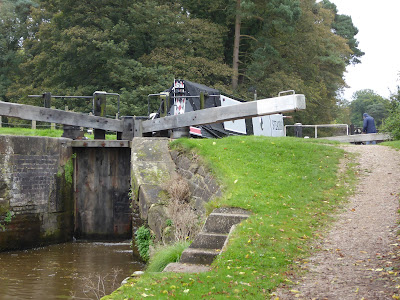 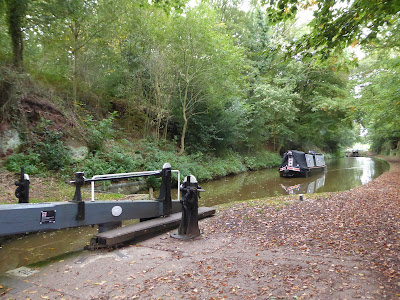 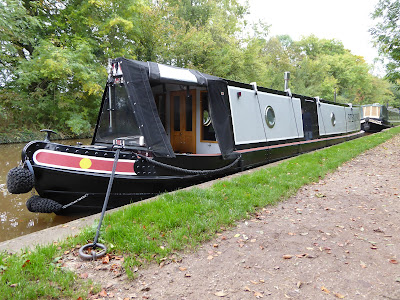 Overnight mooring in Market Drayton. Joe went off into town to buy a hack saw, loads at home but none on the boat when he needs one.  The folding exhaust stack is going to be beheaded.